“The Kenai River has produced 8 out of the 10 largest King Salmon ever caught on rod and reel!” 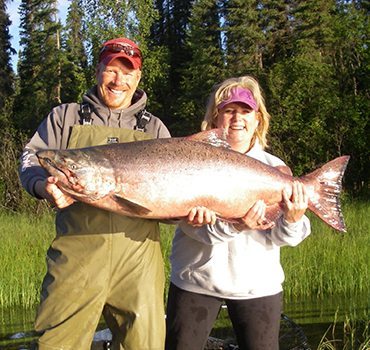 Kenai River king salmon fishing is by far the most popular trophy fishery in the entire state. And there is little doubt that the words Kenai River immediately bring visions of record-breaking fish and fish racks filled with trophies hanging next to smiling anglers. Every year the largest king salmon in the world begin to enter the mouth of the Kenai River. Kenai River king salmon average 40 pounds. On most rivers a 40 pound king would be a trophy, but here we expect them. The world record king salmon was caught by Les Anderson on May 17, 1985. This king weighed in at a whopping 97 pounds and 4 ounces (44.1kg). Each year 70 and 80 pound kings are caught on rod and reel in the Kenai River. 2009 saw a king released that was estimated in the 90 pound range! The Kenai River has produced 8 out of the largest 10 king salmon caught on rod and reel. “I’m glad we chose Jimmie Jack Fishing. The guides and staff made this an unforgettable experience and gave my son and I memories that will last a lifetime.” “The 3 times we have been at JJF, Jimmie Jack has provided outstanding service, quality fishing, and made us feel more like a friend than a client.” 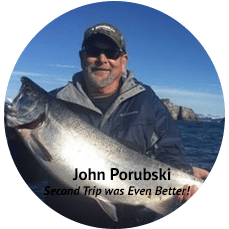 “I did not expect this year’s trip to be as good as last year’s trip. Last year was great. Boy, was I wrong! It was even better!” “It was completely hassle free, and we had a fantastic time.” 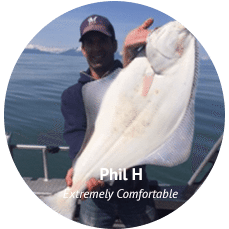 “We came hungry and left with big fish. Boat was big and extremely comfortable ~ lots of room outside but also a great indoor area with protection from the elements.” 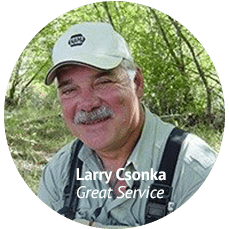 “Excellent Lodge with a million-dollar view. If you are going to fish the Kenai stay at Jimmie Jack’s Lodge. Best fishing vacation of my life!” 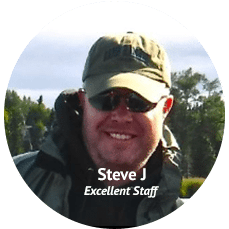 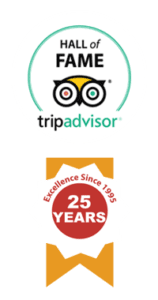